Stablecoin issuer Tether has blacklisted a total of 39 Ethereum addresses that hold the USDT stablecoin.

The post Tether has blacklisted 39 Ethereum addresses that hold millions of dollars worth of USDT appeared first on The Block. Cryptocurrency market prices have improved a great deal since our last market update, as the overall market capitalization of all 5,700+ coins has gained $16 billion since June 14. Most of the top digital assets have remained in a consolidated cycle and a great number of cryptos have been able to hold above their 50-day […] 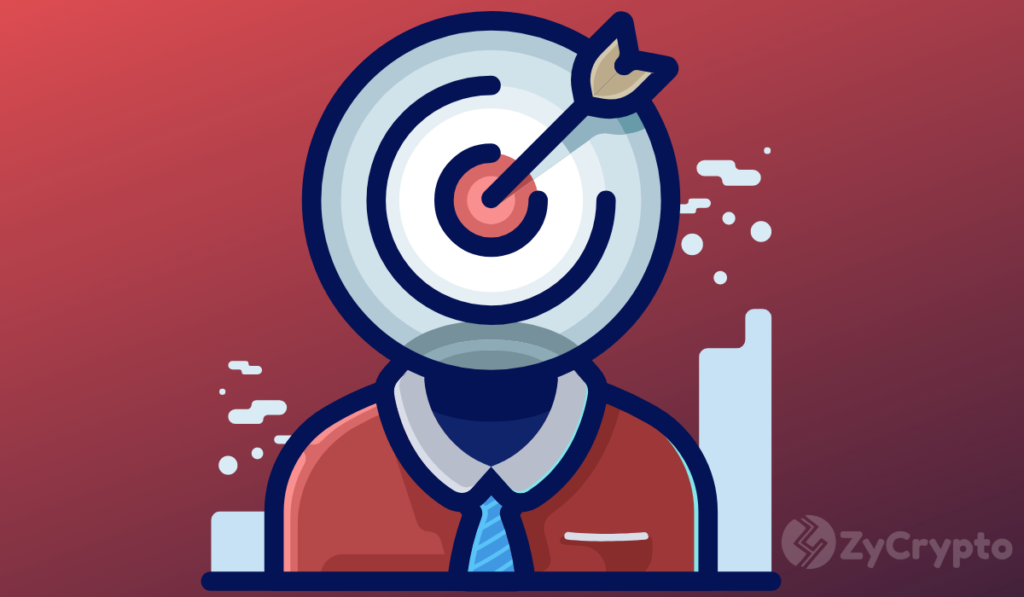 China is on track to launch its own Central Bank Digital Currency (CBDC) in the future. Intended as a tool for international trade, some tout CBDC as the future of money. Others say China may lead in this field because the United States is still studying it, as opposed to the Asian giant which has […]

Does this week’s 300 million USDT migration from Tron to Ethereum blockchain mean trouble is brewing for TRX?

Sick of the fees for your boudoir videos on OnlyFans? Try Dazaar.

The stablecoin company has led the investment in the DeFi loans startup, which is now worth $120 million.

FTX Releases COMP Derivatives to Keep Up With DeFi Frenzy

Turkish real estate firm Antalya Homes announced that its customers can now pay for properties listed on its platform with Bitcoin.