As Bitcoin corrected on July 9, altcoin prices dropped but many are holding above their support levels, suggesting the uptrend will resume.

Litecoin had earlier shot upward in its recent rebound. The price is retracing after reaching a high of $46.

If Crypto Traders Abandoned Litecoin Why Are Investors Hoarding LTC?

On-chain and trading data signal that traders have abandoned Litecoin, but for some reason long-term investors are hoarding LTC.

Bitcoin is range-bound but altcoins are rallying, indicating increasing interest among traders looking to make sizable gains off altcoins.

Beginner’s Guide on How to Buy Litecoin

This guide will be useful for individuals that want to have access to Litecoin in just a few clicks. We will share with you some exchanges and tell you how to easily buy Litecoin (LTC). When it comes to Litecoin, one of the first things investors ask i…

Altcoins have been absolutely dominated by Bitcoin over the last several years of crypto bear market. While the first-ever cryptocurrency has reached nearly 50% of its former all-time high, most altcoins remained down 90% or more. However, based on probabilities alone, an altcoin recovery that brings the assets more on par with Bitcoin may be […] 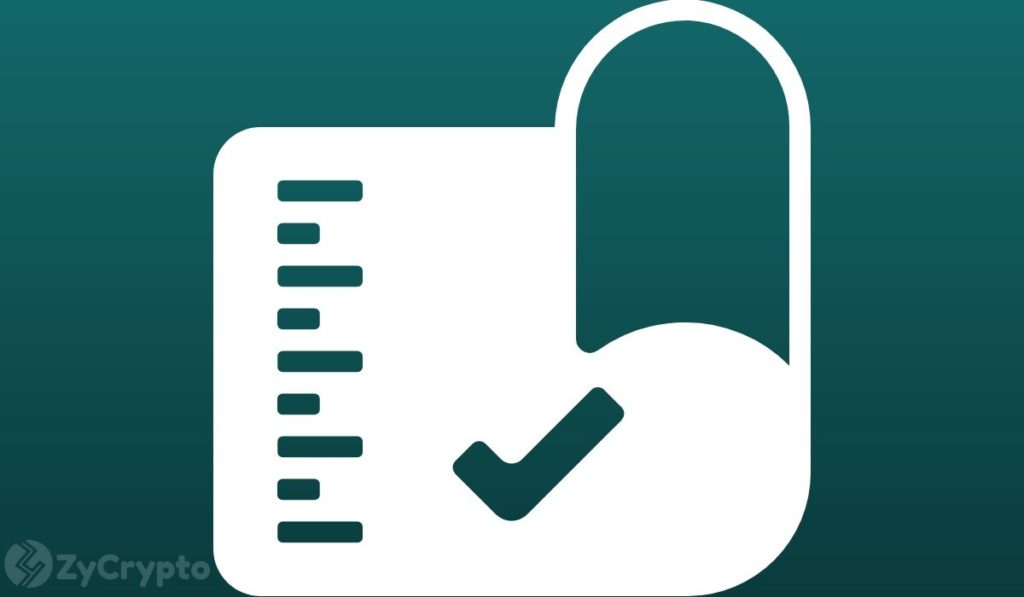 After months and months of dashed hopes, many investors are wondering whether the long-postponed altcoin season is finally upon us. In recent weeks, most altcoins have been popping off as bitcoin continues consolidating below $10,000. Major altcoins like ethereum, XRP, and Litecoin have been showing immense strength and according to crypto analyst Nicholas Merten, this […]

Bitcoin and many altcoins are struggling to rise above the 20-day EMA, suggesting bears have the advantage in the short-term.