‘Now is the time to invest in Bitcoin,’ the full-page ad in UK-based international business newspaper Financial Times states.

Grayscale’s Bitcoin Trust issued almost twice as many shares, but arbitrage could have played a role.

Crypto investment firm Grayscale has told the SEC that the dollar-value of assets in its flagship bitcoin fund increased 90% to over $1.6 billion.

‘This Ad Is S***’: Bitcoiners on Grayscale’s New TV Spot

Grayscale: XRP Is Poised To Benefit From The $2 Trillion Global Payments Market 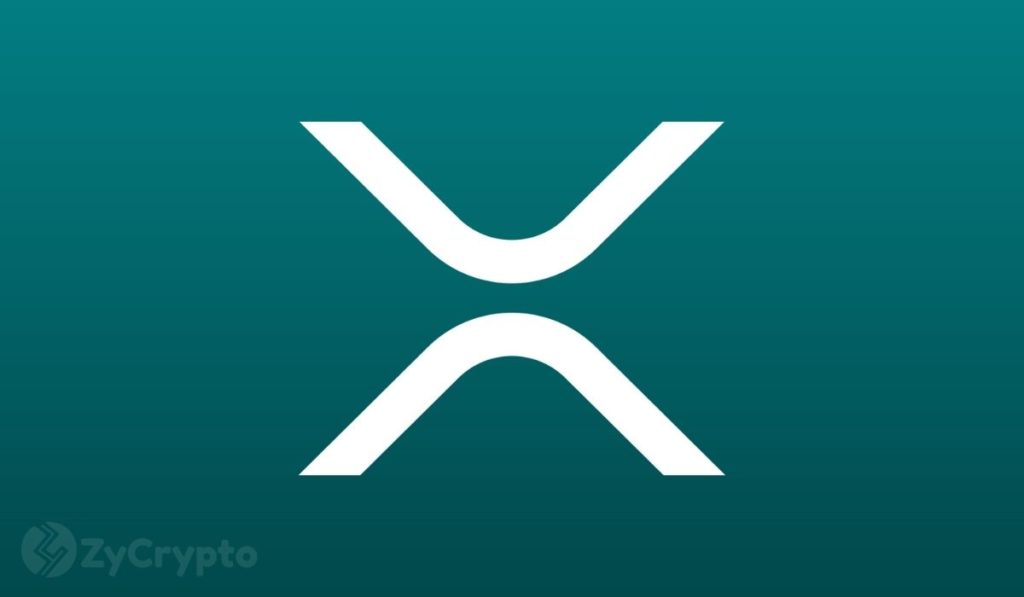 Of late, there has been an influx of larger crypto buyers into the market one of which is Grayscale. Grayscale is a crypto investment firm that has been mainly focused on Bitcoin and Ethereum. At one time in the last few months, Grayscale was buying more Bitcoin than was being produced by miners. Now, the […] 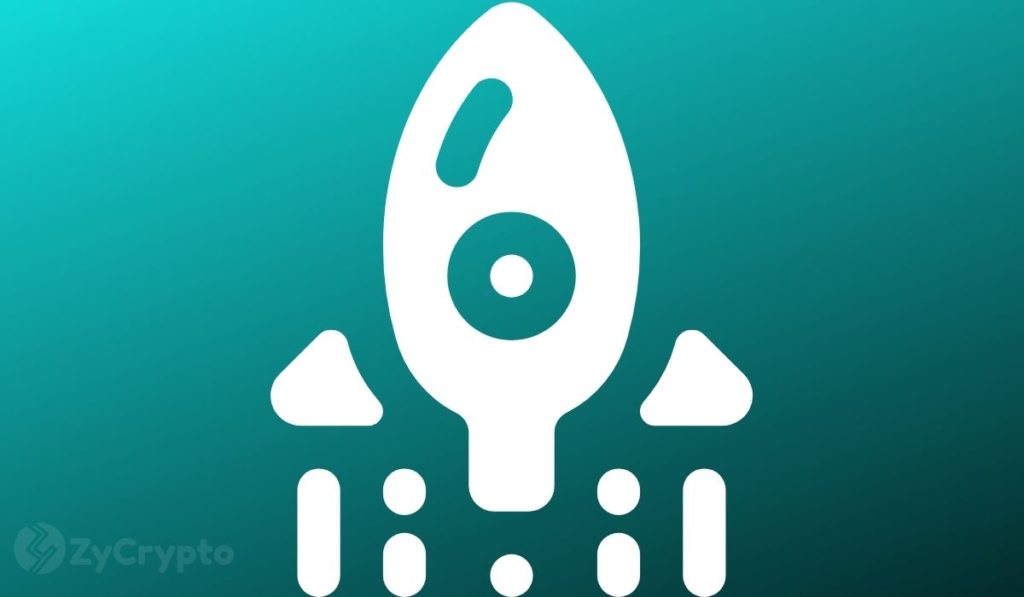 Grayscale‘s national ad campaign to “bring crypto to the masses” has just got off the ground with a TV ad on CNBC, MSNBC, FOX, and FOX Business. Barry Silbert, Grayscale’s parent company CEO announced the campaign on Friday. The national ad campaign aims to push for more awareness of crypto-assets and to promote the mainstream […]

Bitcoin Futures Traders Bet on Bullish Price Action, but Not Too Fast

Grayscale’s Bitcoin Trust currently holds $4.3B assets under management, but this growth may be due to ‘in kind’ purchases.

Bitcoin Cash Trust and Litecoin Trust will carry the tickers BCHG and LTCN once they commence OTC trading.