Bitcoin analyst Edward Morra sees price heading towards $9,575 in the coming sessions. The prediction surfaces after the cryptocurrency failed to close above its short-term resistance level near $9,285. It also appears as global risk-on sentiment improves on positive job reports and vaccine hopes. Bitcoin could close above $9,500 in the coming session even as […]

In May and June, Bitcoin sustained multiple consecutive rejections at $10,000. Every time the cryptocurrency surpassed that level, the rally was quickly stopped by sellers. The chart below from Blockroots founder Josh Rager depicts this trend well. Chart of BTC’s price action over recent months by Josh Rager (@Josh_rager on Twitter). Chart from Tradingview.com Bitcoin […]

As Altcoins Rally, Blockstream CEO Says Bitcoin Is the Only Crypto

Even compared to Bitcoin, altcoins have done well for themselves over recent months. As one crypto data analyst observed early last month, BTC has actually underperformed small cap, medium cap, and large cap altcoins. Some argue that this a byproduct of better technology; others say that altcoins were oversold and are seeing a needed relief rally. Despite their outperformance, a prominent industry executive has reminded investors that he thinks there’s only one crypto. And that’s Bitcoin. […] 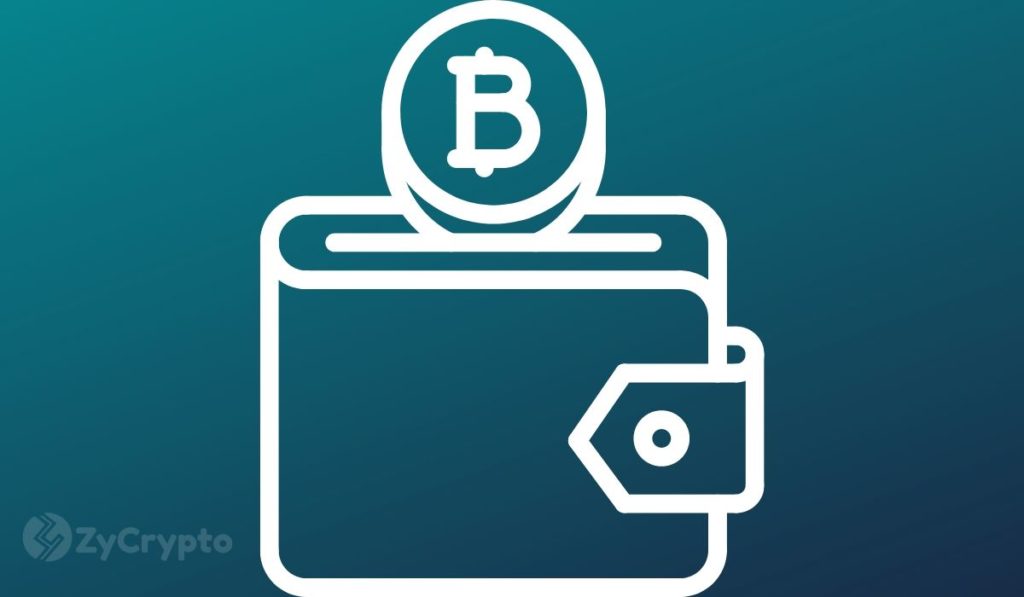 Bitcoin wallet ZenGo has disclosed the “BigSpender” vulnerability existing in many crypto wallets, wherein an attacker can cancel a transaction but still make the funds appear in the victim’s wallet. Via the BigSpender Attack, the hacker creates the illusion that there are Bitcoins in the victim’s wallet, except that it doesn’t. The wallet will also […]

Bitcoin may hit $27,000 in the coming sessions, says an analyst. The analogy appeared as the cryptocurrency trends inside a Bullish Pennant structure on its monthly chart. The analyst sees BTC/USD breaking above the technical pattern and aim for an all-time high as its upside target. In the case of Bitcoin, they say “when in doubt, zoom out.” The saying typically ripples across the crypto circles whenever Bitcoin trends downwards or sideways. It points to […]

All Inflation? In Bitcoin Terms, Stocks Never Recovered From COVID-19

Bitcoin and gold denominated stock market performance wipes out almost any hint of recovery since March.