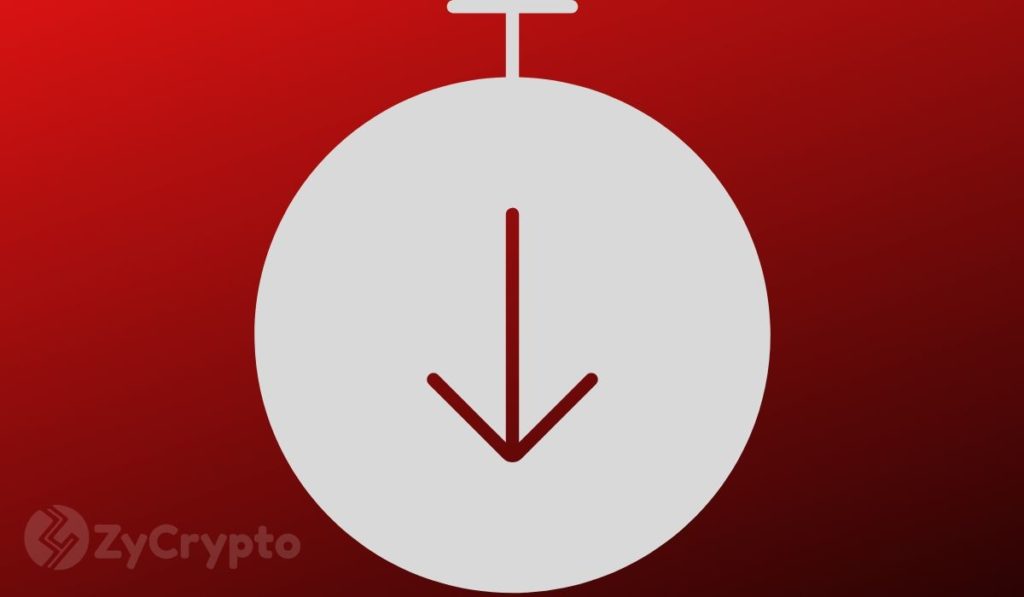 What’s Behind The Drop?

The biggest event just before the crash was a $1B liquidation as Bitcoin hit $12K. This marks one of the largest blow-ups in the market’s history.

However, it comes as no surprise as the $12K target has been on every traders’ radar for the last couple of months. It further confirms every analysts’ prediction that once Bitcoin starts moving, it would be violent. Since climbing above $10K, it has lived up to its true volatile nature but is only now dwindling.

With the dip, it was likely just a reaction after such a huge loss. In the next few hours, there will be relative stability followed by a possible bounceback and most investors will take advantage to accumulate. A correction coupled with the huge demand for this price bargain will ultimately lead Bitcoin back on top of $12K again.

Investors can then look to catch the long term high of $14K which will ultimately usher in the all-time high of $20K.

In the last few days, both Bitcoin and top altcoins have been positive which has been uncommon in recent times. In the last few months, it has been Bitcoin or altcoins. With both performing well, there has been uncertainty over which to back.