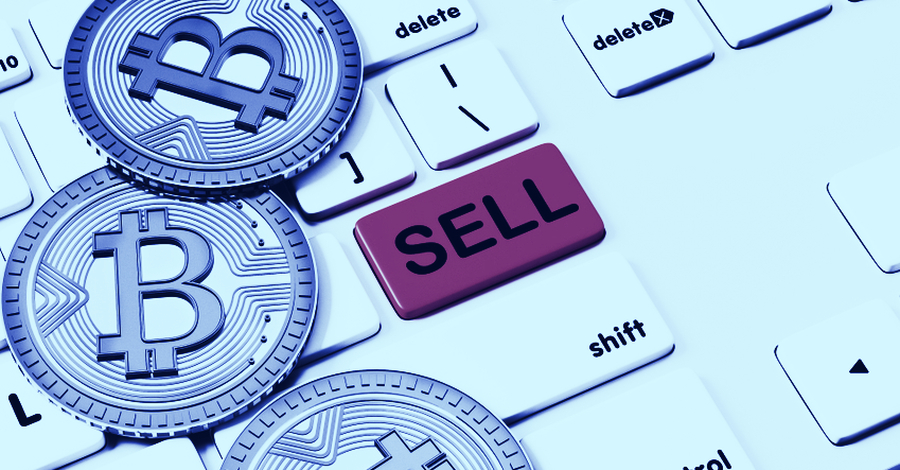 During the recent Bitcoin market collapse, many traders unloaded their holdings at lower prices than they bought them. However, they might have saved money in doing so.

Blockchain intelligence firm TokenAnalyst studies blockchain data and watches Bitcoin being moved in and out of exchanges. The assumption is that when Bitcoin comes from an exchange, it has just been bought, and when money is sent to an exchange, it is about to be sold. TokenAnalyst simply compares the two prices to get a bird’s eye view on the market.

According to TokenAnalyst, traders sold for an average loss of 1.5-7.7% during the market collapse. Which, when stacked up to a 50% drop in the price of Bitcoin, doesn’t seem too bad.

Why did the Bitcoin price crash twice in two days?

"As the price drops, consumers are moving large volumes of $BTC quickly to trade or exchange for fiat in order to mitigate losses. We saw a dramatic increase of BTC flowing from consumers wallets to exchanges as price dropped," the report stated.

In particular, TokenAnalyst observed a notable rise in inflows to crypto exchange OKEx. The exchange witnessed 11 deposits totaling approximately 23,000 BTC. Per the data, the BTC held a median purchase price of $12,815 and a deposit price of $6,459. TokenAnalyst figured that if traders sold their holdings then, losses would have added up to $146 million.

But one trader wasn’t worried about making a loss.

Not too bad for a Wednesday.

Binance announces FTX leveraged token delisting to protect traders
Despite the backlash, Binance is moving ahead with FTX leveraged token...
Gold Spreads Widen as Safe Haven Narrative Strengthens
Disruptions in gold deliveries have increased the spreads on the...
Latest Bitcoin.com Wallet Release Features Live Charts and Price Tracking
This week, our developers rolled out the latest version of the...
Malicious Bitcoin QR code generators steal $45,000 in March
Some set of hackers who generate Malicious Bitcoin QR code are reported to...
Berkeley Blockchain Incubator Welcomes Startup Fighting COVID-19
Snark Health’s ‘Hippocratic Coin’ aims to monetize...
Bitcoin Price Falls Below $6,000 on Declining Trading Volume
Traders look for $5,850 and $5,700 to hold as support in...
Italy Finally Starts Mass Treatment with Hydroxychloroquine
Doctors in Italy have finally began widely prescribing hydroxychloroquine...
Why Ethereum Should Go Mobile
How mobile crypto apps will transform access to...
U.S. consumer sentiment in March saw the 4th largest monthly drop in nearly a half century
The Michigan Consumer Sentiment Index (MSCI), a monthly telephone survey...
Blockchain-Related Deals Are Moving From The US to China
A research firm highlighted the ongoing boost of...
Dogecoin, Maker, XRP Price: Will 2020 ever improve for the alts?
Alt-season continues to be a pipe dream, as altcoins across the spectrum...
Bitcoin ransomware Ryuk ravaging hospitals amidst COVID-19 pandemic
Amidst the COVID-19 pandemic, Bitcoin ransomware Ryuk is unleashing havoc...
Bitcoin Diamond, Qtum, and Stellar price: High-volatility underway?
Almost all cryptocurrencies followed the same pattern as the top coin...
BTC Worries, Buterin ‘Embarrassed,’ Blockchain Fights Coronavirus: Hodler’s Digest, March 23-29
In this week’s Hodler’s Digest, Bitcoin may be stuck...
Fake Chrome Ledger App Extension Steals User’s 14,000 XRP
While the COVID-19 pandemic is still ravaging the world, criminals are...
Bitcoin’s Bull Run May Now Immediately Follow Halving, Jihan Wu Says
Bitmain co-founder Jihan Wu expects the bull run on bitcoin prices to...
Binance Costs Users Potentially Millions by Removing Leveraged Tokens
Binance is the world’s leading cryptocurrency exchange. While that...
Binance Costs Users Potentially Millions by Removing Leveraged Tokens
Binance is the world’s leading cryptocurrency exchange. While that...
32% of crypto-traders view regulation as the biggest issue, according to this survey
'Mass crypto adoption' is something that the community has been talking...
Blockchain to Revolutionize Luxury Watch Ownership
Swiss watchmaker Breitling claims to be the first in the...