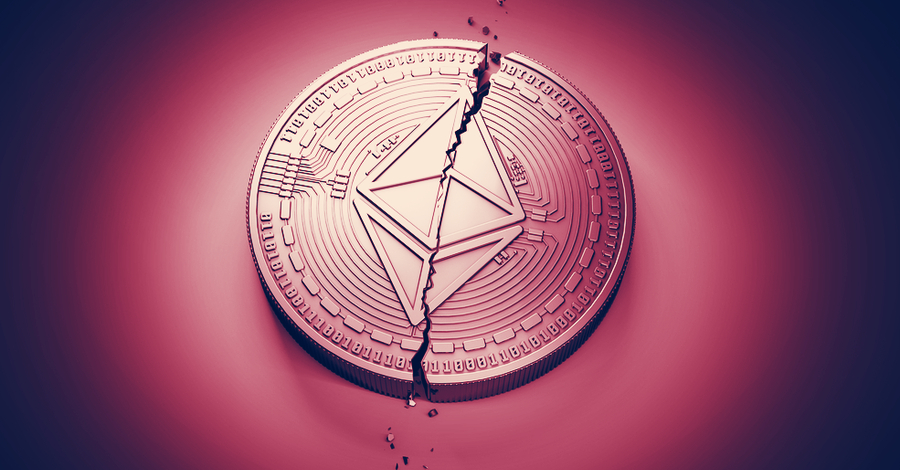 The highly anticipated Ethereum 2.0 upgrade has successfully passed an audit of its framework and codebase. However, while the review generally approved the design, some potential attack vectors remain.

The auditor—security consultant Least Authority—praised ETH 2.0 for its "well thought out" specifications, placing a particular emphasis on its comprehensive security designs.

We just wrapped up the #phase0 audit of the #eth2 specs!
Big thanks to @dannyryan and the @ethereum team.

ETH 2.0 will be among the first Proof-of-Stake (PoS) networks to employ sharding—a partitioning technique devised to spread the load on the Ethereum blockchain. As such, while ETH 2.0 may have passed the initial acid test, the lack of a comparable sharding system proved to be a challenge for Least Authority’s audit.

"Since no other large-scale implementations of a PoS system currently exist in production, auditing the Ethereum 2.0 Specifications presented our team with certain challenges and made this review particularly interesting," reads the report.

While the review was optimistic in the main, the auditor did highlight some attack vectors arising from vulnerabilities in the block proposer mechanism, and the peer-to-peer networking layer.

However, the report caveats that review was based on a specification rather than a coded implementation—implying that the aforementioned attack vectors were theoretical rather than particular to ETH 2.0.

ETH 2.0 will have a staggered 6-phase launch. After a few false starts, phase 0 is tentatively set for launch in July—giving devs a few months to iron out any remaining snags.

March Sell-Off Reshuffles Top Exchanges for BTC Futures Trading
Although BitMex has usually been the destination-of-choice for BTC...
New Jersey Governor Pleads for Old School Programmers As Computer System Chokes on Skyrocketing Demand
As an avalanche of unemployment claims pour into New Jersey, state...
Ready Layer One: Base Layer Protocols Team Up for Virtual Developer Event
A virtual conference is being organized by a bevy of base-layer protocols...
Your Crypto Startup Needs a Recession Strategy
A shakeout is coming in crypto venture capital and entrepreneurs should...
A Chinese Mining Company Abandons BTC Mining, Seeking For Altcoins
As per a report, last week the largest Chinese mining company Velarhash...
Ethereum’s On-Chain Data Suggests ETH Is Significantly Undervalued At Current Price Levels
Since dropping sub-$100 in the March catastrophe, ethereum bulls seem to...
Billionaire Investor Says Bitcoin (BTC) Will Be Worth Millions or Zero – Here Are the Two Paths Ahead
Chamath Palihapitiya, chairman of spaceflight company Virgin Galactic...
Ethereum sees rocketing open interest and futures volume; here’s what this means
Ethereum has found itself caught within a firm and unwavering uptrend...
Investor Sues Crypto Mining Firm Riot Blockchain to Pay $728K in Legal Fees
An investor sued cryptocurrency mining firm Riot...
Famous British Rapper Explains Why Bitcoin Haters Will Buy BTC at $20,000
Those who think that Bitcoin is dead at $6,000 will end up buying it at...
Can We Use the Litecoin Price to Predict That of Bitcoin?
The prices of both Bitcoin and Litecoin have increased by slightly more...
KingCasino.io Becomes first online casino to issue security token
Online gaming has been and is going to be one of the fastest-growing and...
German Banks Denied Services to Cryptocurrency Startups
The cryptocurrency startups in the country faced denial of services from...
ConsenSys Health Launches Coronavirus-related Virtual Hackathon
The virtual Ethereum-based hackathon aims to leverage...
Peter Schiff Bashes Bitcoin ‘Safe Haven’ Investors
Gold bug and perpetual crypto critic Peter Schiff bashed investors...
The Only Bankruptcy in History Where People 30x Their Money Preps Distribution
MT Gox is in the final stages of ironing out the distribution of some...
BitFinex Exchange Unveils Its Entry Into The Staking Market
Bitfinex cryptocurrency exchange announced about its entry into the...
Sweden’s ‘Lagom’ Response to Coronavirus: No Masks, Keep The Economy Going With a “No Limit” Printing Press
Pundits globally are flabbergasted Swedes still go to cafés, to...
Bitcoin price is going bullish: What is after $8000?
The bullish Bitcoin price sentiment is growing day by day, even though the...
Ethereum’s control of the stablecoin market leaves Bitcoin in its wake
All of a sudden, every digital asset has a narrative in the...