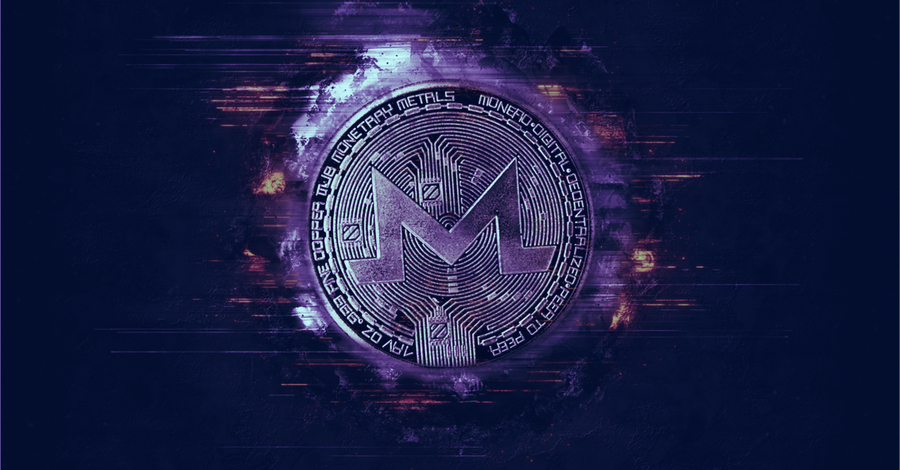 It’s a green day for most cryptocurrencies—even privacy-based coins like Monero (XMR), which is pumping like mad and currently trading for about $47, a seven percent increase from yesterday.

Monero is an intriguing case as one of its primary use cases, cryptojacking, is in decline. Given Monero’s quasi-anonymous properties, it has been widely utilized in cryptojacking schemes, where hackers obtain control of users’ computers or digital devices without their knowledge to mine cryptocurrency.

Coinhive, which operated between 2017 and 2019, provided several Monero-mining scripts for different websites and kept as much as 30 percent of mined Monero profits for itself. But last March, when Monero underwent a hard fork and its price hit rock bottom, Coinhive was forced to close its doors.

Nearly a year later, cryptojacking is much rarer, though the process is still occasionally utilized, and Monero has remained a particularly popular coin in regions such as North Korea.

The price of Monero has yet to sustain its March 2019 levels, when it hovered above the $50 mark, though the currency experienced a five percent surge in January after figures like antivirus mogul John McAfee and Coinbase CEO Brian Armstrong expressed bullish sentiment toward privacy coins.

Monero went as high as $95 in February, before coronavirus began its rampage through the markets. It hit a low of about $32 on March 13, a dark day for most cryptocurrencies. But, at the time of writing, it has risen by more than $15 since that date as it (and other cryptocurrencies) march in the direction of their 2020 highs.